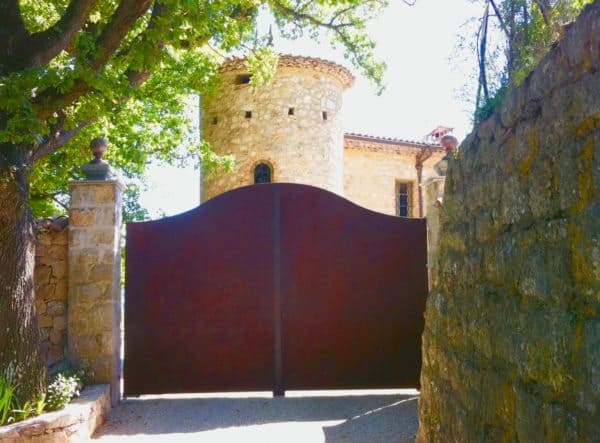 The team at YieldStreet, an online marketplace for a diverse array of asset-backed investments, has introduced a series that aims to highlight some of its great team members that “make Yieldstreet possible.”

Mitch Rosen, Senior Director, Head of Real Estate, has been with the Yieldstreet community since he joined back in 2018. He recently talked about how his career has “shaped how he views investments, and where he hopes Yieldstreet ends up in the next few years.”

Rosen reveals that as Head of the Real Estate division at Yieldstreet, he’s tasked with leading their team, which involves looking into originations and carrying out the appropriate due diligence on all of the opportunities that are provided via Yieldstreet in the real estate sector.

Rosen notes that he began working in real estate back in 2001 while at a publicly traded mortgage REIT called Capital Trust. The company had focused on subordinated debt on CRE assets “of all types.” He also mentioned that he learned how “to critically look at CRE and more importantly, how to think creatively about ways to structure these investments to insulate our position from problems arising.”

He worked at Capital Trust from October 2001 through May 2004, and then later joined an alternative asset management firm, Marathon Asset Management. Rosen focused on the underwriting of the bridge loan sector, while at this company.

After the financial crisis in 2008, he shifted focus to the securities side, “mostly CMBS, CRE CDO’s, and subordinate debt opportunities.” He then left Marathon in February 2013 and joined the alternative asset management company, Brigade Capital.

“Brigade, which at the time had around $15B of AUM, is best known as a high-yield corporate credit and distressed shop. I was hired to be the lead credit analyst and trader for the CMBS and CRE debt business.”

Rosen further revealed that he met Milind and Michael back in July 2018, and they “brought me on to run the Real Estate Business.” Rosen also noted that he was the first “dedicated” investment head to join the firm.

Having spent around two decades on the traditional buy-side, he was cautious about joining a Fintech firm that was “looking to change the way retail investors allocate capital,” Rosen added while confirming that he accepted his offer and officially started in October 2018.

While commenting on some of the great challenges he’s worked through during his extensive career, Rosen noted:

“Going through the 2008 crash early in my career gave me tremendous insight into when things go bad, what does it look like and how do you solve the problems. We had a fairly large portfolio, over $2 billion of real estate loans and securities, that all had distress. That meant we had to work through them, take our lumps, pivot where we could, and take back anything that we couldn’t work out of.”

He pointed out that the problem was that their borrowers were not “just getting hit on what they had with us, but every property they owed in some capacity was impacted.” He also mentioned that having gone through that dislocation and then “coming out on the back of that and making a lot of money by buying distressed bonds and other assets that were attractively priced was frankly invaluable.”

“The future is tied to Yieldstreet though, to be frank. I think that the ongoing acceptance of retail crowd raising capital for real estate is going to only continue to flourish. Certainly there are going to be investors who pick the wrong deal or the wrong partner, but the key is diversification.”

He added that as he views it, crowd platform investing for CRE is “going to be the most accepted and earliest adopted retail segment for investing, and I’m of the opinion that even institutional companies and managers, who historically shied away from it, will start to embrace and partake in it.” He also noted that his guess is that “we’re in the third inning of that — there’s a whole runway for the field to evolve.”

Responding to a question about what happens with the disruption to the incumbents, Rosen noted:

“Disruption is providing access to investors that historically would not have access to these types of opportunities. … Technology has just made it far more efficient, quicker, and through a better interface. And so when we talk about “crowdraising” … it’s been done for 40 years but what Yieldstreet has done is formulated a more efficient and transparent process.”

In response to a question about how Yieldstreet is “unique” in that crowdfunding space, Rosen said:

“We’re providing multi asset class access which no one else really has and we’ve historically focused on debt — though we are starting to ramp up the equity business. That was partly why we were more known within the Commercial Real Estate space in particular — we’re trying to offer not just access, but good access. We spend a lot of time thinking about who we play with, invest with, how we think, and are looking to ensure added protection is what Yieldstreet brings to the crowdfunding space.”