Demand for them hasn’t stopped since. This means that e-bike makers are constantly pressured by the fierce competition to improve on their existing products or come up with new ones that can make an impression and, just as importantly, to deliver them on time. One startup from Denmark believes it has what it takes to stand out from the crowd, while delivering a hefty dose of originality with a high-quality product.

That startup is Annobike, founded in 2019 by bike enthusiasts Farhad Ghasemilee and Thomas Juhl. Living in Copenhagen, they came up with the idea of delivering a product that would combine “Danish heritage” with high-quality components, and the promise of a safe and comfortable ride. Their first attempt toward achieving that goal is the A1 bike, launched through crowdfunding half a year ago.

August is Travel Month on autoevolution, a month-long virtual celebration of all types of vehicles that make travel easier, more fun and more comfortable. That said, regardless of how much we all love to go on vacations (and we all do!), we shouldn’t ignore the fact that city-dwellers spend most of their time traveling to and from work or school. The daily commute can, in some cases, take up as much as two hours of the day, so here’s a new e-bike that promises to make it more bearable. 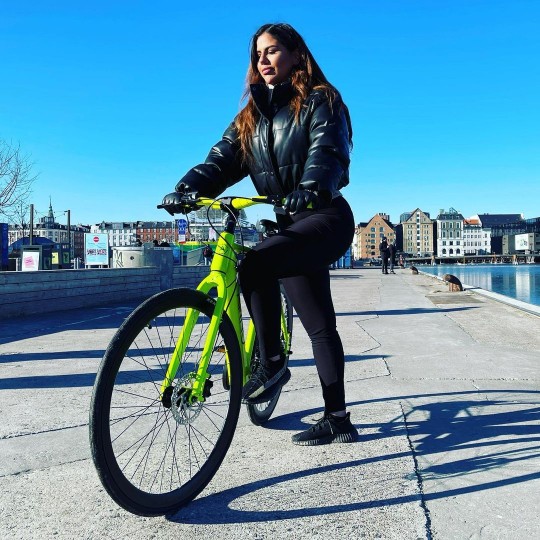 That e-bike is the A2 from Annonbike, just launched on IndieGoGo. The A2 is offered in two models, Bow and Arrow, four color options, and with optional accessories, and it promises to be, more or less, the unicorn of the e-bike industry. It’s lightweight, it’s high quality, it’s sleek, and it’s built for comfort. It is also quite a striking sight, and there are at least some frequent riders for whom this does hold special meaning.

“We are here to take over, not to take part,” says the Annobike motto. The startup boasts of making “the coolest e-bike from Copenhagen,” which would certainly fit the bill with the A2. At least on paper it is. So let’s see what that paper reads.

The A2 is offered with two choices of motor, a 250 W and a 500 W variant for the same Bafang G060 Series brushless motor. One is capped at a maximum speed of 25 kph (15.5 mph) to be road-legal in most EU states, Canada and regions in the U.S., while the other offers 32 kph (20 mph) on pedal-assist. The Samsung battery (carefully hidden from sight but removable) can be upgraded from 10.5 Ah to 14.5 Ah, offering an estimated range between 70 and 80 km (43.5 and 50 miles) on a single charge. Depending on the motor option, you get mechanic or hydraulic disc brakes, with the latter offered for the more powerful variant.

The Bow comes with a steel chain, while the Arrow is offered with a much fuss-less belt drive. The other difference between the two models is in the frame: Arrow comes with a classic diamond frame, while the Bow features a lowered top tube, to accommodate shorter riders. Unfortunately, Annonbike doesn’t offer exact sizing in the product’s description, which is already proving a bone of contention with potential backers. 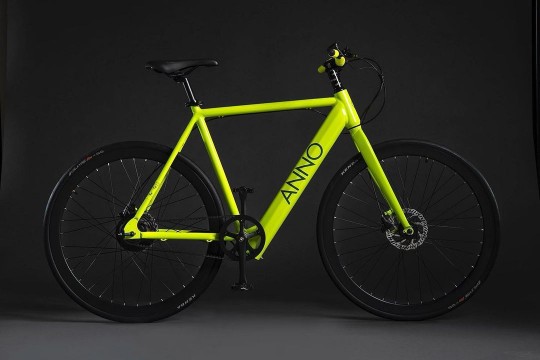 Regardless of the options but not counting the accessories you can add later (including lights, a rear rack, thumb throttle, and the likes), the A2 weighs in at just 16 kg (35 pounds), which, for an e-bike, is on the lighter side. This means it’s suitable for city life, where riders usually have to carry it up the stairs to an apartment or maybe the office for safe storage.

Annobike also mentions that the A2 rides on Kenda Valkyrie tires, and features only high-end but unspecified components. Perhaps stranger of all is the lack of an estimated delivery date, but Annobike promises that the crowdfunding campaign is as secure as one such campaign can be, and you either get your bike at the end or your money back.

Speaking of money, early birds can snap the A2 Arrow for as little as €899, while the Bow starts at €999. That’s half of the estimated MRSP, and it translates to approximately $1,054 and $1,170, respectively, at the current exchange rate. 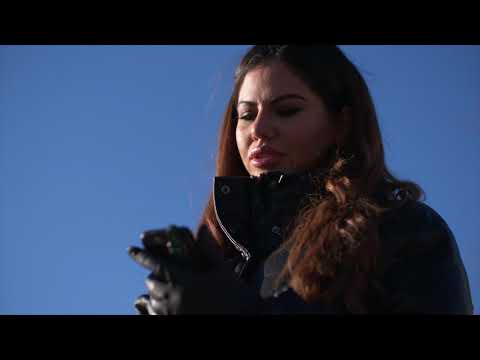