Securitize, Inc., a digital securities ecosystem platform, has raised a solid $48 million in a funding round that was led by funds managed by Morgan Stanley Tactical Value and Blockchain Capital. Said to be oversubscribed, the Series B found saw the participation of both new and existing investors.

Securitize states that the funding arrives in advance of Securitize Markets, a marketplace designed for the trading of digital securities for private capital markets. 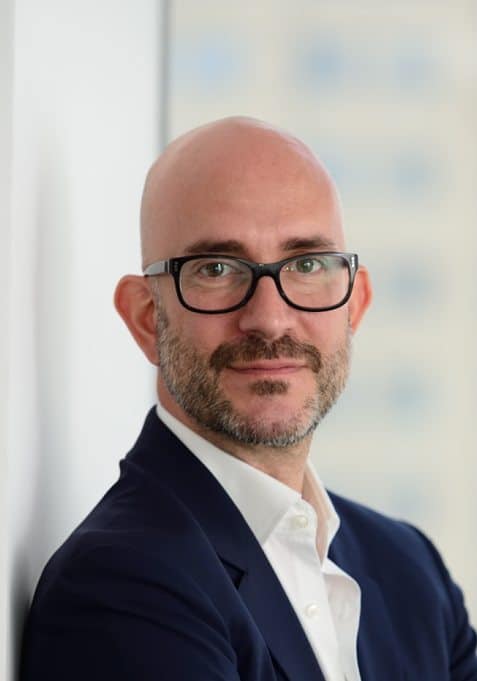 Domingo said they had developed incredible partners during their Series A round in 2020 and this new investment “demonstrates that confidence in the adoption of digital asset securities is increasingly mainstream.

“Blockchain Capital has been a believer in digital asset securities ever since we issued one of the first security tokens in 2017 and Securitize, who we were an early investor in, has emerged as the unquestioned leader in this growing space. Blockchain Capital is proud to build upon our early investment in Securitize and to partner with Morgan Stanley and other leaders who understand the central role Securitize will play in the future of alternative assets and digital asset securities.”

Teixeira added that this is their first investment in the blockchain industry.

“Securitize is well-recognized for pioneering the securitization of digital asset securities on the blockchain, and for its fully-compliant and fully-digital end-to-end to solution that enables private companies to raise capital, and for investors to find a path to liquidity. We make long-term investments in businesses and asset classes that are ahead of the curve. Our investment in Securitize is a sign that we believe in the growth and adoption of digital asset securities.”

Kazuteru Wakao, Executive Officer and GM of the Wholesale Business Planning Department for Japan’s Sumitomo Mitsui Trust Bank, said their investment in Securitize further strengthens their partnership with “one of the most commercially-used and technologically-advanced digital asset security solutions.”