You may have heard about the 2G/3G sunset with the older cellular networks being phased out in many countries. But it’s not always straightforward, as telecom operators may have to obtain regulators’ permission for the shutdown notably because of the eCall emergency services integrated into cars in Europe.

Eventually, eCall will be migrated toward IMS Voice and 2G M2M services to 4G LTE IoT and 5G LPWA, but in the meantime, 2G networks are still operating in parts of the world, and UK-based SB Components has just introduced the Pico 2G Expansion board for Raspberry Pi Pico based on the SIM868 module. 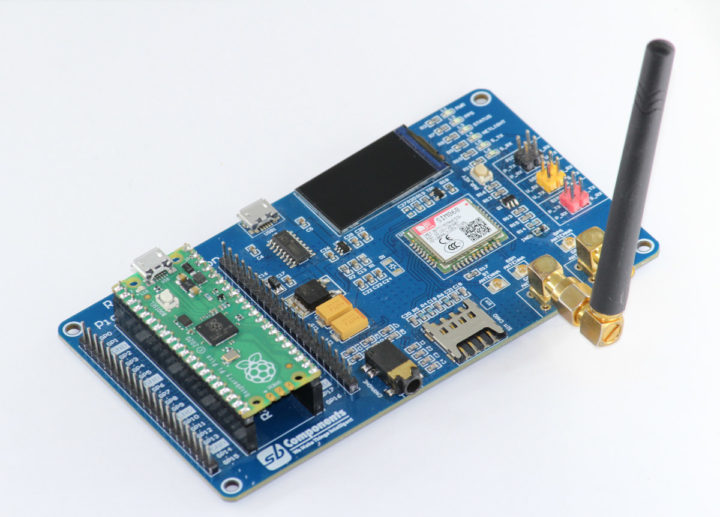 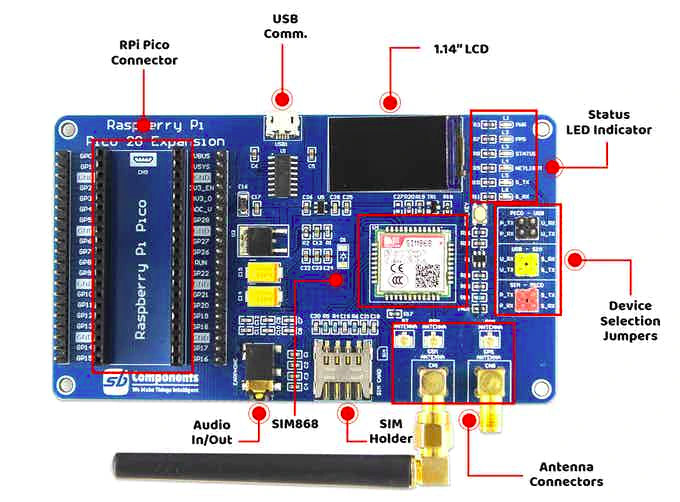 There’s no information about software right now, except the source code and code samples will be shared on this Github repo once the Crowdfunding campaign completes.

The video does show the ability to make phone calls, and a graphical user interface program running on the small 1.14-inch display will be provided.

Pico 2G Expansion has launched on Kickstarter with a 500 GBP funding target or just $687 US. Rewards start at $49 for the Super Early Bird rewards with a Raspberry Pi Pico board included, as well as GSM and GPS antennas. Shipping adds 7 GBP to the UK, around 16 Euros to the rest of Europe, and about $34 to the rest of the world. If you are interested, just make sure 2G networks are still operating where you live. Perks are expected to ship to backers in October 2021.