With the popularity of Kickstarter as a funding method of creative endeavors, the ability for scammers to mislead possible backers increases. 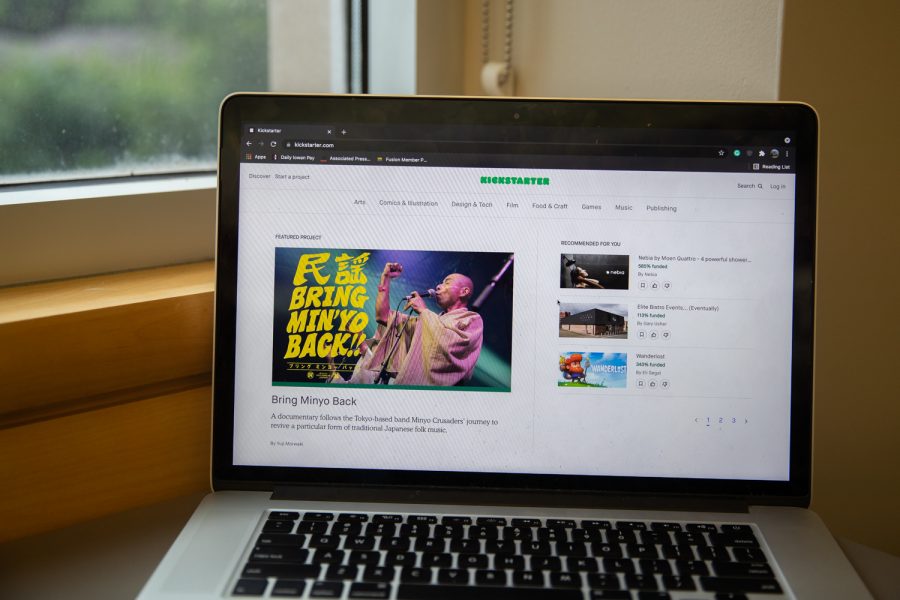 Kickstarter has quickly become one of the premier crowdfunding platforms on the internet.

For many different industries, it is a place where ideas once considered impossible to become reality in major markets have found their way to reality. But with this rise comes a need for caution when deciding which projects people should donate to and which they should avoid.

There is a good formula to know if one should donate to a kickstarter project. First rule is to check the background of those who started the proposal. Projects like Bloodstained had high level talent behind it like Koji Igarashi, who had been a producer behind the successful Castlevania series. SuperHot had an entire prototype behind it, as it had originated as part of a competition.

Look for the track record of those involved. If they have a good line of delivering quality, then there is a good chance that your investment will pay off. Sadly, there are misfires such as the ongoing debacle of Star Citizen, but this is usually a solid rule to go by. Compare this to the people behind Dreamworld, who are promising the most ambitious MMO ever made, but have never even made a video game before.

A good second rule to go by for Kickstarters is if the project seems at all feasible. Star Citizen is a good example of this, as it suffers from what is commonly known in the industry as feature creep. As the development has gone on, the game has become more and more ambitious to the point where it is almost certainly never going to deliver on what is promised.

Unsung Story is another kickstarter project that, upon further reflection, had many warning signs such as the fact the team behind it announced they would be making a board game alongside the actual game instead of making the video game first and then the kickstarter.

The final thing to look out for when deciding to fund a Kickstarter is the communication and reliability of the team behind the project. If the team has a tendency to not deliver on their promises of consistently updating back, are not very communicative on social media, or if they are hard to reach, that should be a warning sign.

A combination of the above is a good formula for spotting a bad Kickstarter, such as the team lacking communication, not informing people on what they plan to do and how, and if they have not shipped an actual product before and are promising something too good to be true.

If any of the above or a combination of the above are true, chances are it’s a Kickstarter not worth funding.

Columns reflect the opinions of the authors and are not necessarily those of the Editorial Board, The Daily Iowan, or other organizations in which the author may be involved.

Read More:Opinion | Kickstarter scams are on the rise