Nigel Grimstead is a Canadian digital artist who has proudly announced the launch of his amazing new RPG video game titled ‘Godproof’. The artist is introducing this game to the world by launching a crowdfunding campaign on Kickstarter, and he is welcoming gaming fans from around the world for their generous support and backing. The game is inspired by all the fun franchises that Nigel loves such as Devil May Cry, Stranger Things, Elder Scrolls, Dark Souls, and so many more! 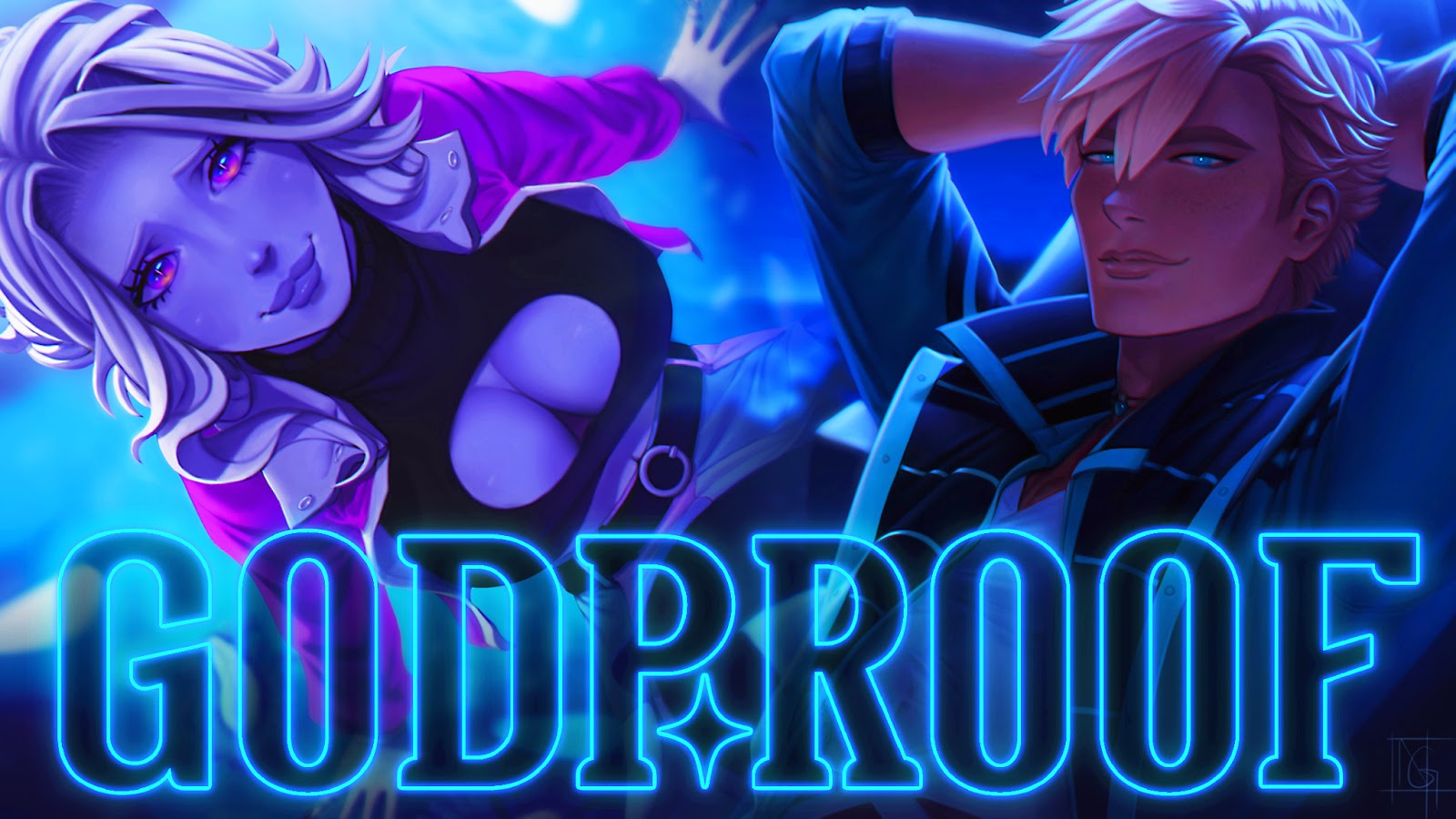 “To all the gamers out there,don’t let the trailer fool you, there is a whole lot more to come!” Said Nigel Grimstead, the creator of this game, while introducing it to the Kickstarter community. “I would love for this game to be available on multiple platforms, regardless I will ensure that the final product will be released on Steam for both PC and Mac operating systems.” He added. Nigel has been developing this game using the same technology he has been using since high school, and the funds raised in this Kickstarter campaign will also enable him to upgrade his outdated equipment.

www.kickstarter.com/projects/nigelgrim/godproof and backers from around the world can become a part of this project by making generous pledges and donations. Moreover, the goal of this Kickstarter campaign is to raise a sum of only CA$ 5,000, and the artist is offering this game, along with its art book, and the opportunity to be in the game as rewards for the backers. More details are available on the Kickstarter campaign page of the project.

Nigel Grimstead is a multi-talented Canadian digital artist, game developer, court jester, and music lover. Godproof is his upcoming action RPG that takes storytelling and eldritch horror  to the next level. Learn more about Nigel and view some of his previous work on his portfolio!