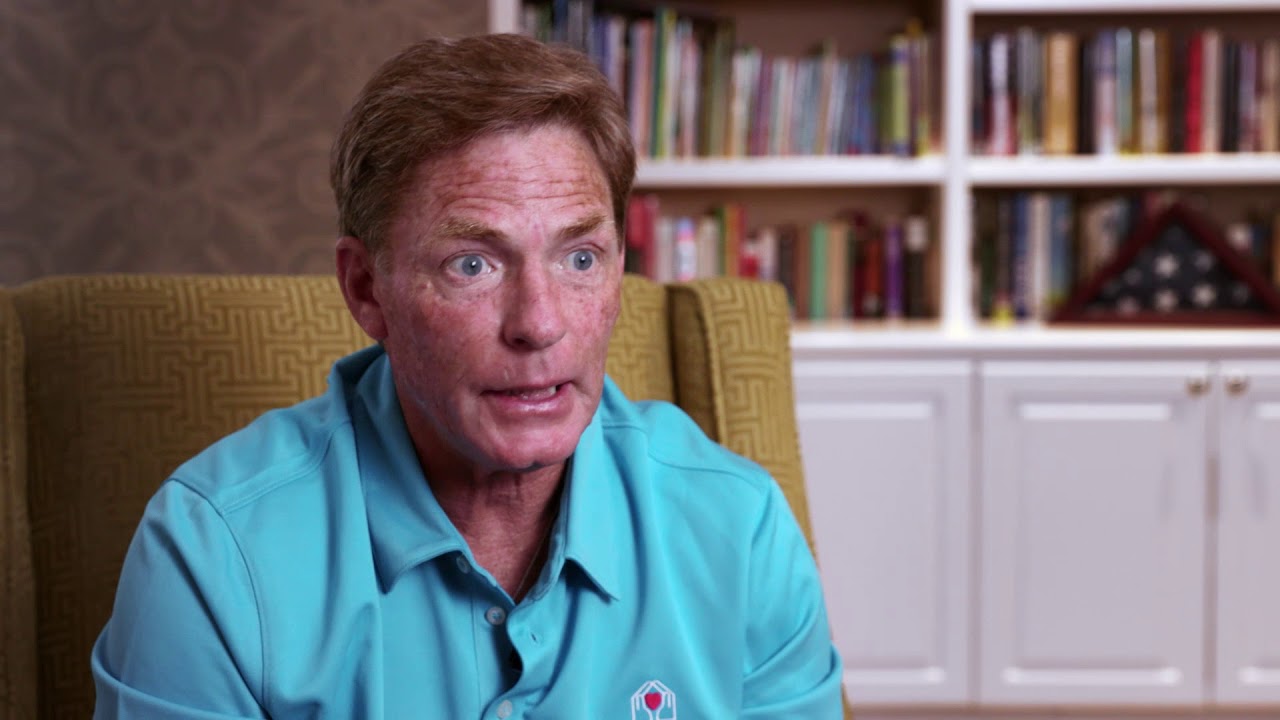 When veterans seek treatment at the Harry S. Truman Memorial Veterans Hospital, where do their family members stay? Currently, they have to seek lodging at Columbia hotels.

The Friends organization was formed three years ago with a goal of raising upward of $3 million through community fundraising. Around $1.3 million has been raised. So, the Friends group adjusted its goal to $1.7 million by the time the house opens, said Stephen Gaither with the Friends group.

“Our mission and purpose is to enhance awareness of the Fisher House Program as well as raise money toward construction of Fisher Houses,” he said.

The total construction cost for the house is estimated at more than $6 million. So, the Friends group set its goal at raising half of 50% from the community, Gaither said.

The Friends group is optimistic construction will start in 2023 on the three-story house.

“That will be a decision made by the national Fisher House Foundation as well as the Department of Veterans Affairs and Truman VA,” Gaither said.

Fisher Houses typically are two stories, but because the lot location for the house near the hospital is smaller than usual, the house will have a third story and elevator, Gaither said.

What is a Fisher House?

Fisher Houses work in a similar vein to Ronald McDonald Houses. It is free, temporary lodging for veteran families while a family member is seeking treatment at a VA medical facility, like the Truman VA hospital.

“Fisher House programs have been around for nearly 30 years. They have built these houses at major military installations and VA medical centers,” Gaither said.

The mid-Missouri house in Columbia will be three stories with 16 family suites. There will be a common dining room, kitchen and laundry facilities.

Without a Fisher House, there have been instances where a veteran has put off seeking treatment at Truman VA because their families could not afford to stay at hotels in Columbia, Gaither said.

“This Fisher House will address that need. Many more veterans can then come to Columbia for their health care they have earned by their military service,” Gaither said.

The mid-Missouri house will be constructed steps away from the Truman VA hospital, he added.

What has the Friends group received so far?

A significant portion of fundraising came from the Veterans United Foundation when they supported the Friends group with a $1 million grant in November.

The Friends groups also has worked with multiple organizations including Gannet’s A Community Thrives initiative. Gannett is the Columbia Daily Tribune’s parent company. The still active Community Thrives crowdfunding page has raised $200 of a $3,000 goal for the Fisher House.

A Community Thrives is a $2.3 million initiative in its fifth year from the Gannett Foundation. Organizers like Friends can apply to raise money for a specific project, where they raise money through their own crowdfunding campaign to be eligible for one of 15 national grants of up to $100,000.

Projects also are elig
ible for hundreds of community operating grants starting at $2,500, chosen by leaders across Gannett’s USA TODAY Network of more than 250 news sites in 46 states.

“We have had grants from different foundations we have been able to procure,” Gaither said. “A lot of donors from veterans organizations, civic organizations and individuals.”

Along with A Community Thrives, the Friends group is seeking support through CoMoGives, the Combined Federal Campaign and the Missouri State Employees Charitable Campaign.

“We have our feelers out in a lot of different activities,” Gaither said. “The whole idea is to maximize the interest and knowledge of the public about what a valuable asset the Fisher House will be for families of veterans.”

A statewide program from the Daughters of the American Revolution 18 months ago supported Fisher Houses in Columbia, St. Louis and Kansas City with a $50,000 donation, Gaither said.

“There was a veterans organization down at the Lake of the Ozarks that did a fish fry and that brought in more than $5,000,” he said.

The main purpose of fundraising for the house is community awareness, he added.

“Mostly we want to be able to get out to different organizations and individuals to make sure they know about Fisher House programs and know about what benefit it will be to families served by Truman VA,” Gaither said.

What fundraisers are coming up?

People can soon support the Friends group by getting a meal 3-9 p.m. Aug. 19 at Texas Roadhouse locations in Columbia and Jefferson City. Guests who bring the promotional flyer posted on the Friends website will contribute 10% of their total meal cost to the Mid-MO Fisher House.

The Friends group is partnering with the Truman VA to hold its first golf tournament fundraiser with shotgun starts at 8 a.m. and 1:30 p.m. Sept. 27 at the Country Club of Missouri at 1300 Woodrail Ave. in Columbia.