KingsCrowd, a data and analytics provider for private market issuers, has launched a crowdfunding round on Republic.

According to the offering page, KingsCrowd is raising Series A funding at a pre-money valuation of $45 million. Investors receive a “stock purchase agreement.” KingsCrowd has raised over $2.2 million in the past from 2100 investors. The securities offering has a funding target of from $100,000 to $15 million.

As of today, KingsCrowd has raised over $90,000 from 38 individual investors.

Simultaneously, KingsCrowd has announced the acquisition of Crowdwise, LLC, an educational service for equity crowdfunding investors. 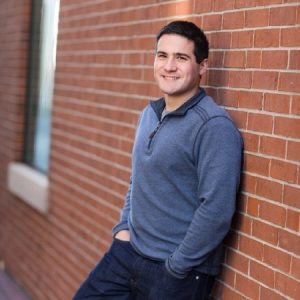 Chris Lustrino, founder and CEO of KingsCrowd, issued the following statement on the purchase:

“Education is at the core of everything we do at KingsCrowd. In such a new market where people are investing in private equity for the first time, we need to do everything in our power to provide education and support to our hundreds of thousands of members. Over the past couple of years, it has become clear that Brian has built a world-class educational program and set of resources at Crowdwise. We feel strongly that we can advance both our missions at an accelerated pace by joining forces. In addition to the power of Crowdwise, we couldn’t be more excited to have such a bright, talented and knowledgeable individual in Brian Belley joining our team!”

Crowdwise founder Brian Belley will be joining the KingsCrowd team full-time as Vice President of Product, according to the company.