Now Seeking Community Support via Kickstarter, ‘Smoked Fish’ is the Title of This Remarkable New Film by Jenny & it is a Story that the World Needs to Know!

Jenny Wan is a London based filmmaker and she is making an incredible narrative film titled ‘Smoked Fish’. The film is a tender family portrait about racism, identity, family and human connections, and it is a story that the world needs to know. To introduce this project to the world, the independent UK based filmmaker has recently launched a crowdfunding campaign on Kickstarter, and she is welcoming generous support and backing. 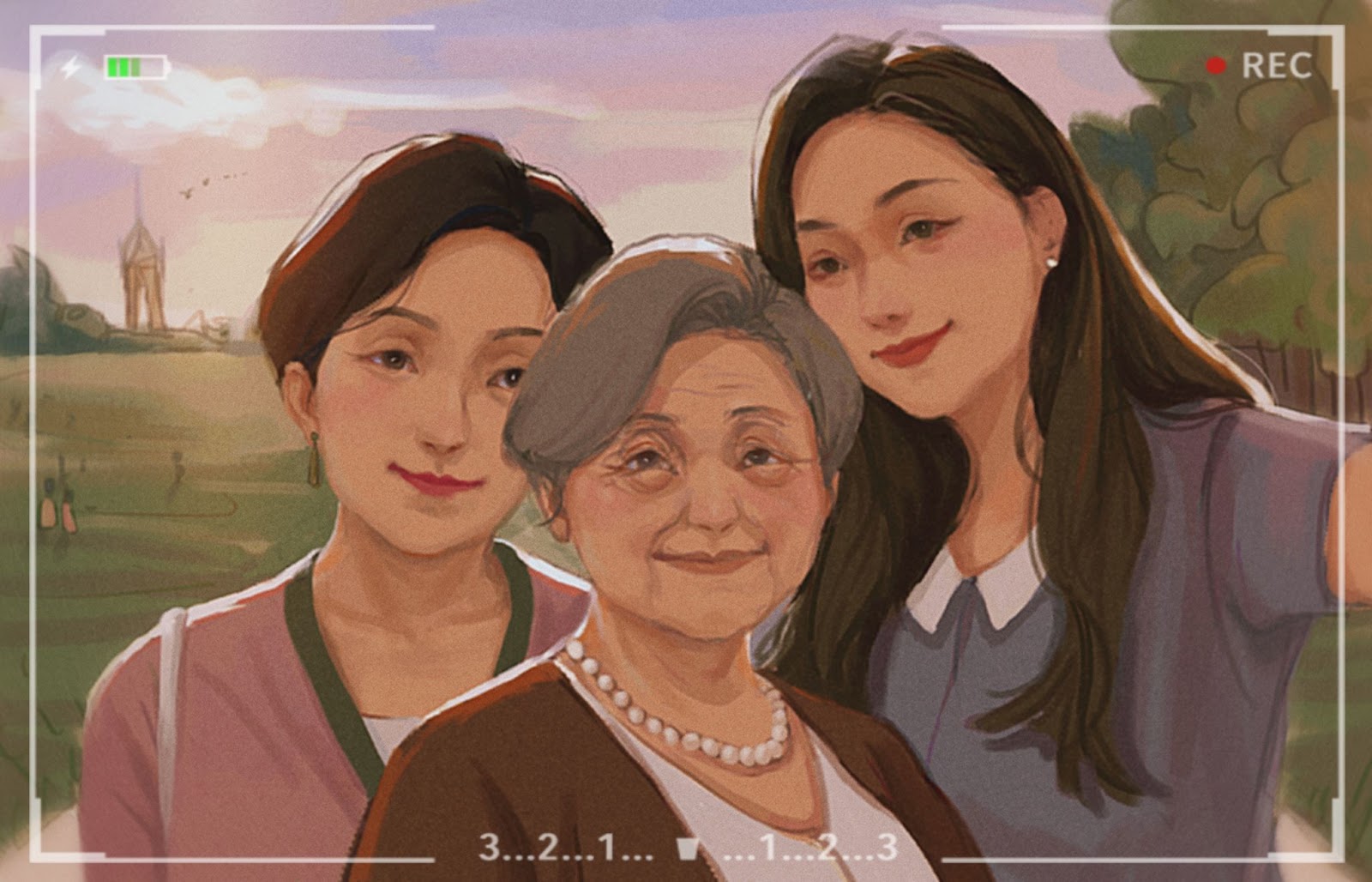 In the UK, there has been a 300 percent increase in hate crimes towards the Asian people and communities, and this racial hate has increased worldwide. According to the filmmaker, the film is all about stopping hate against the Asian people, and it will teach an inspiring message to the people around the world. Furthermore, the story of this film will focus upon human connections, heartbreaks, love and struggles, while also exploring how an encounter of racism might shake one’s belief, and how hate is created.

www.kickstarter.com/projects/smokedfish/smoked-fish and backers from around the world can become a part of this project by making generous pledges and donations. Moreover, the goal of this Kickstarter campaign is to raise a sum of GBP 13,400 and the filmmaker is offering a wide range of rewards for the backers with worldwide shipping. Furthermore, more details are available on the Kickstarter campaign page of the project.

Smoked Fish is an inspiring narrative film by a UK based independent filmmaker Jenny Wan. The film is about the globally trending movement of stopping hate against the people of Asian origin, and it will focus on the topics of family, racism, identity, hatred, humanity, and love. The filmmaker is currently raising funds for this project on Kickstarter and she is welcoming generous community support and backing.