Of the many obstacles faced by athletes preparing to compete at the Paralympic Games, finances can be among the biggest.

With high-quality, specialized equipment a must for realizing their athletic potential, many Japanese Paralympians have turned to online supporters to cover some of the hefty costs involved. 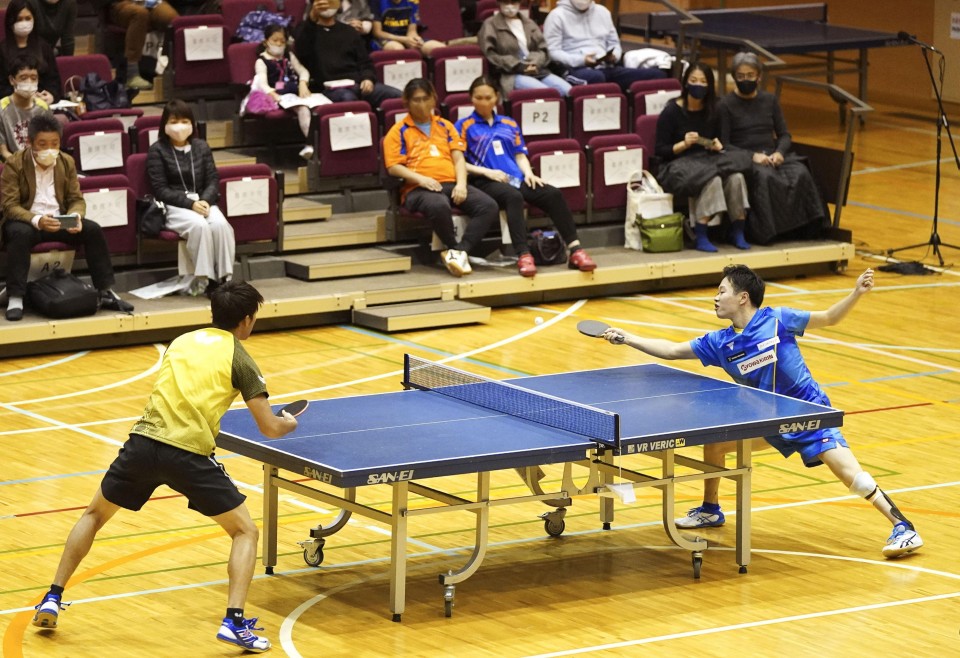 Via crowdfunding campaigns, they have been able to enlist help from sports lovers willing to contribute money which, along with an athlete’s own talent and determination, is vital to achieving their Paralympic dreams.

Paralympian shooter Mika Mizuta is among the athletes who have used crowdfunding to collect small donations online from a large pool of people. Last spring, she raised about 4 million yen ($36,500) mainly for a competition-grade wheelchair.

The 23-year-old previously made do with a wheelchair customized at a hospital from when she was in junior high school. But to invest in a high-quality wheelchair needed to compete at the Paralympic level, she turned to supporters online for help.

“I was surprised to receive support from this many people,” Mizuta said.

Her Tokyo alma mater, J.F. Oberlin University, managed the project, helping her not only hit her fundraising target but almost double the amount for which she was originally aiming.

After the uplifting fundraising result, she promised to “deliver results” at the Tokyo Paralympic Games from Aug. 24 to Sept. 5.

Keiko Tanaka, a boccia athlete with severe cerebral palsy, turned to crowdfunding in 2019 and collected over 1 million yen which she used to buy an assistive device — a ramp to propel the ball toward the target ball — among other items.

“I want to be perfectly ready when I compete,” the 39-year-old said.

Koyo Iwabuchi, a medal favorite in men’s para table tennis, held the Iwabuchi Open exhibition tournament in Tokyo last November to provide Paralympians an opportunity to stay on top of their game and promote the sport after competitions were canceled due to the coronavirus pandemic.

Takahiro Matsuzaki, a representative of Athlete Flag Foundation, which operates an athlete-focused fundraising service called Unlim, said the collective approach was the best strategy for athletes whose tough financial situation has been made worse by the pandemic.

“Because of the coronavirus pandemic, lots of athletes are asking for continuous financial assistance to train and compete. We’re entering an age where not only companies but individuals and society at large are supporting athletes,” he said.