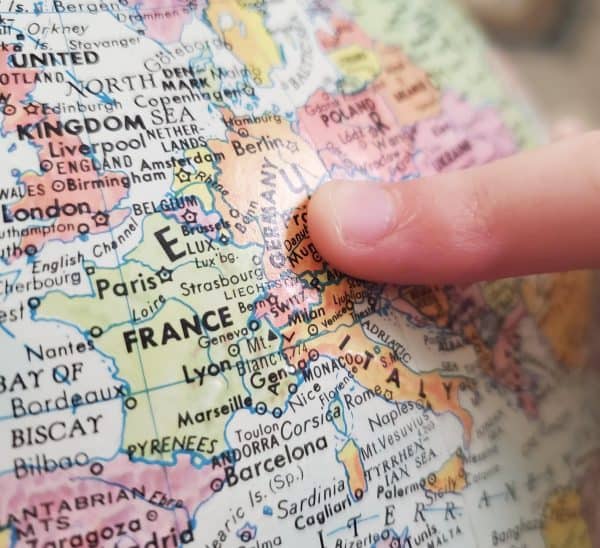 This past February, the European Securities and Markets Authority (ESMA) announced a consultation on technical standards for the Europea Crowdfunding Service Providers Regulation (ECSPR).

The move was part of the European Union’s announced harmonization of investment crowdfunding rules. For years, industry insiders and advocacy groups, such as Eurocrowd (previously the European Crowdfunding Network) working behind the scenes to streamline online capital formation for EU member states by authorizing pan-European rules. The outcome of the new policy approved by the Commission is for issuers to be able to raise up to €5 million across all EU member states – a significant improvement to the current fragmentation created by disparate national rules.

Once the Commission agreed to new rules, ESMA was tasked with working out the details as the top European regulatory entity. As it stands now, platforms or Crowdfunding Service Providers (CSPs) will still be regulated at the national level but can opt-in for European-wide services.

The closing date for feedback is May 28, 2021, with the expectation that the majority of the standards being adopted by the Commission on November 10, 2021, and some standards following on May 10, 2022.

While the headline topics of regulatory harmonization and offerings of €5 million for issuers soliciting across the EU may sound straightforward, the devil is always in the details. The fact that national regulators will still play a role may lead to regulatory arbitrage as some jurisdictions may seek to be more accommodating while others more stringent to securities offerings hosted online.

One country of discussion is Germany – a jurisdiction where it appears that more stringent rules for CSPs will apply such as disallowing GmbH’s (IE LLCs) as well as increased liability for principles operating platforms, – something not envisioned at the Commission level. As was reported earlier this month, industry participants in Germany, the member state with the largest economy, have voiced their concerns regarding the move by German policymakers to undermine online capital formation.

“The current implementation of the SchwarmfinanzierungsbegleitG contradicts the goal of the ESCP-VO and puts German companies at a disadvantage compared to their European competitors. In essential points, the proposals of the grand coalition contradict the idea of ​​the ECSP regulation: to create uniform conditions for companies that can carry out crowdfunding campaigns across Europe.”

Industry advocates are currently preparing feedback to the ECSPR consultation that should address the issues mentioned above along with areas of concern including the topic of special purpose vehicles (SPVs) – a key tool that can facilitate sector growth if incorporated correctly, types of securities, and other possible hurdles. 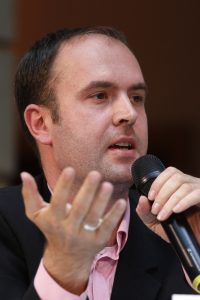 Karsten Wenzlaff, Managing Director of the German Crowdfunding Association, is working with other European countries on a response. He embraced the ambition of ECSPR while noting the shortcomings:

“The ECSP regulation is a good regulation- well balanced in terms of industry growth and consumer protection. However, the original proposals by Parliament and Commission were more consistent. The final regulation has some severe deficiencies resulting from the meddling of the member states during the Final negotiations,” said Wenzlaff. “Now the European regulator, ESMA has to clarify quite a number of issues – especially related to platform licensing and issuer information. ESMA in general and also the Commission are very much approachable, and in the Open Hearing in April they made it clear that they do not want to excessively burden the platforms. However, the proposed clarifications often go beyond what is written in the original text of the law. For instance, the requirements for platforms are repeatedly beyond what was written in the original regulation.”

Wenzlaff said the reason for the encroaching interpretations is that the member states of Europe are sitting at ESMAs table and are requesting even more from the platforms, even though both Parliament and Commission originally wanted to make the ECSP a lean regime.

“With all the requirements, the new ECSP-R will be quite burdensome especially for smaller platforms. I think it will lead to a significant market consolidation in the next 5 years. Currently, about 500 platforms operate in Equity and Lending in Europe, I expect in five years only 200 will be still operating, maybe less. That is why the Crowdfunding and Fintech Associations, which collaborate through the Altfinator Policy Network, are currently trying to align the statements which they will make to ESMA by May 28th. 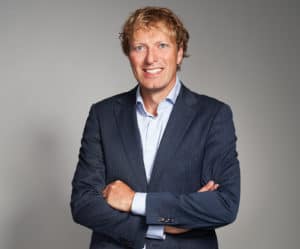 While the outcome of the ESMA consultation is not a foregone conclusion the clear intention of the European Commission to empower and streamline online capital formation should guide the regulator’s approach to EU standards, thus improving access to capital for early-stage ventures – a key European policy mission. We will know more come November.