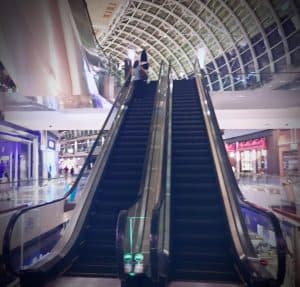 The team at European peer-to-peer lender Bondora reveals that their cash recoveries continue to climb.

As noted in a blog post by Bondora (published on June 18, 2021), the month of May was another period of growth for the platform’s recoveries. Although the cumulative cash flow fell slightly, the total number of recoveries “increased compared to April,” the company confirmed.

As stated in the announcement, default & court recoveries were “the only category to see a decrease in recoveries on the month, falling a negligible number to a total of 21,152.”

The update from Bondora also mentioned that the amount of cash recovered last month was down “slightly compared to last April, but it’s still in line with other figures we’ve seen in recent months.” The €813,591 recovered by Bondora during May is notably “an 8.2% decline from April.” This brought the average missed payment recovery “down from €12.7 in April to €11.5 in May.”

The company pointed out that this growth is also “directly tied to the growth of the rare cases category.”

Although the Bondora platform recovered more missed payments in May than the previous month, the total cash recovered “fell by 8.2%.” Even though this isn’t “a major decrease” in cash recovered, it would be “exciting to note what will happen in the coming months,” Bondora noted.

You may check out missed payment recoveries and all other Bondora data, including the company’s real-time stats, so you can view recovery data on all Bondora missed payments, as well as loan history, returns data, and other information.