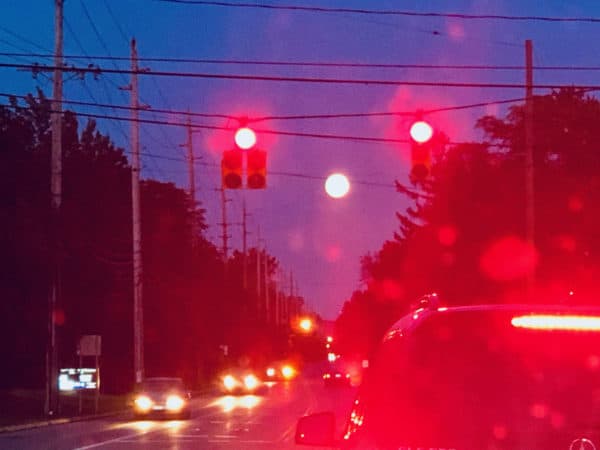 Peer-to-peer lending marketplace Mintos revealed, earlier this week, that the lending firm E-Cash has informed them of its intentions to “wind down” the business.

The Mintos team noted that E-Cash is currently in the process of “working out the details” of how it plans to wind down its operations.

“Taking into consideration that E-Cash has missed their regular settlement payments towards investors for the last 7 days and the upcoming wind down process is yet to be evaluated by Mintos, we have decided to suspend the company from the Primary and Secondary Markets on Mintos until the wind down process is more clear and the current commitments towards investors on Mintos have been settled. The suspension is effective immediately.”

Mintos’ management added that the pending amount for investors stands at €407 263 with “an average of 8 pending days including today (as of April 21, 2021).” Mintos further noted that the current amount of E-Cash “loans outstanding is €816 205.”

Mintos also mentioned that the current “outstanding investment on Mintos is €714 312.” The European marketplace lender further revealed that there are 11 516 investors with “active investments in E-Cash loans, with the average investment per investor being €62.” Mintos added that since the lending firm had joined Mintos, investors have “earned €272 715 in interest from their investments in loans issued by E-Cash.”

The Mintos Risk Score “for loans issued by E-Cash was 4 – a score indicating an elevated risk in some or most of the evaluated aspects of the investment opportunity,” the update noted while adding that it now “changes to Score Withdrawn – Suspended.””

“We are working with the management of E-Cash to resolve the situation. We will inform investors as soon as we have more information.”

While sharing key information about E-Cash, Mintos noted that the company offers short-term loans to Ukrainian citizens in order to cover unexpected costs. The firm is reportedly licensed by the National Commission of Ukraine for the State Regulations in the Field of Financial Services Markets (in November 2017) and “issued its first loan in December of the same year,” Mintos noted while pointing out that E-Cash “joined Mintos in October 2019.”

“Suspension of a particular lending company occurs when Mintos intervenes in the market – Primary, Secondary, or both – to stop investing due to concerns about a company’s operations. Once a company has been suspended, new investments cannot occur until the suspension is lifted or lapses. A suspension from both markets is intended to protect investors’ interests by preventing investments in new loans on the Primary Market, or the sale of existing loans on the Secondary Market.”