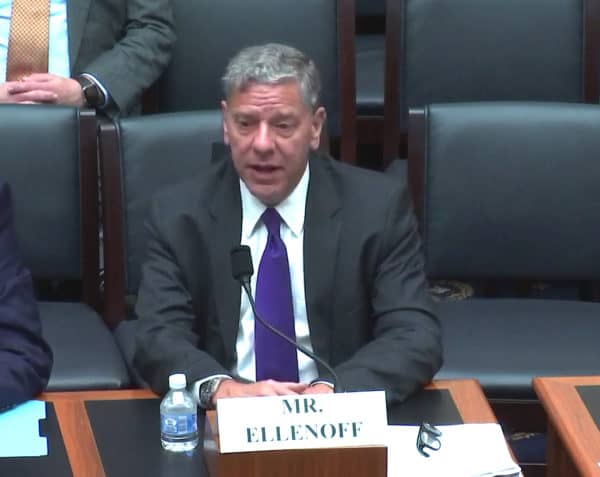 The US investment crowdfunding industry received a boost this year as the Securities and Exchange Commission (SEC) adjusted the securities exemptions that platforms and issuers utilize to raise growth capital online. Along with other improvements, key changes include the adjustment of Reg CF (Regulation Crowdfunding) to allow for the funding of up to $5 million – from a previously anemic $1.07 million, and a boost to Reg A+ to up to $75 million from $50 million.

Many, if not most securities crowdfunding platforms, utilize the three main crowdfunding exemptions – Reg CF, Reg A+, and Reg D 506c. Reg D, currently available only to accredited investors, remains the most popular securities exemption in the US powering a $1 trillion private capital market.

While further improvements could improve online capital formation (like broadening the definition of an accredited investor), the above changes have reinvigorated the investment crowdfunding sector as platforms quickly took advantage of the material improvements. This benefits the overall economy as entrepreneurs can raise the capital they need creating new jobs and driving economic growth.

Recently, Crowdfund Insider connected with Doug Ellenoff, Managing Partner of Ellenoff, Grossman, and Schole – a top legal firm engaged with the Fintech sector, as well as a leading SPAC advisor, for his thoughts on the future of online capital formation. Ellenoff has been engaged with securities crowdfunding since before the JOBS Act of 2012 emerged as the legislative path to legalize raising capital on a digital platform. Counsel to the Association of Online Investment Platforms, and a regular suspect within the halls of Congress and financial regulatory agencies, Ellenoff has long been an advocate for the emerging industry. CI asked Ellenoff for his expectations for the industry in the coming years.

Our discussion is shared below.

You recently stated that crowdfunding will eventually challenge venture capital. Venture funding in the US is enormous. During Q1, VCs bet over $64 billion. The most optimistic outlook is for Reg CF to do about  $1 billion for all of 2021. Even if you combine Reg CF/A+/D 506c there is still a big gap. How long will it take us to get there?

Doug Ellenoff: I did also indicate that it may take a decade or longer, but I do stand by my remark.  It took SPACs 25 years to challenge PE and VC and it took a decade for PIPEs to also challenge traditional financing techniques. There are certain predictable building blocks in the maturity curve of most alternative financing methods.  You need to gain a foothold, prove the use case, respond to regulatory concerns, and battle the inevitable stigma that the establishment will use to frustrate your encroachment on their conventions.

Reg CF received a material boost from the SEC in March by increasing the funding cap to $5M. Beyond more money, how will this impact the ecosystem? More quality firms? What else?

Doug Ellenoff: Limiting Reg CF to a million served several regulatory functions, it contained the severity of any problems that may have arisen with investors had the program had inherent issues, it marginalized its utility to issuers and as a result stigmatized it as being “rink dink”. This caused large law firms, accounting firms, and investment firms to explain it away as something without much use and more of an amusing fad.  The miscalculation though in my judgment was that entrepreneurs aren’t dissuaded by passive-aggressive roadblocks, they are emboldened, and used the 5 last years to demonstrate that the stated concerns for fraud were without statistical merit.

If regulators and investor protection advocates were self-reflective, they’d go back and remind themselves of their standard narratives in 2012 and learn how misguided they were in frustrating the landmark legislation.  The peddling of concerns of fraud were never legitimate for Reg CF and merely a tactic.  Raising the $1mm threshold amount to $5mm is a simple and clear statement that the industry from the platform operators to the entrepreneurs have conducted themselves admirably because if they hadn’t, the program wouldn’t be poised for continued and expansive growth.

Besides more entrants to becoming platforms, I’d expect more established capital markets professionals and firms to tiptoe in as well.  At $1mm, you are competing directly with “friends and family” funding rounds, at $5mm you are becoming more competitive with smaller venture firms and family offices. It’s exciting and validating and the trajectory couldn’t be more clear.

Why $5M. Why not $10M or $20M? Wouldn’t a higher cap create a more robust marketplace for issuers that want to start with a Seed round and then proceed to an A round or higher?

Doug Ellenoff: Yes, you are talking to the wrong guy.

While I do like certain reasoned caps on certain investors, there is no good rationale in my judgment for AIs [accredited investors] being even included in the $5mm funding gap- AIs ought to be able to invest as much as they want and outside the cap.  I am aware that you can do a side-by-side/hybrid.  You have to at least give the regulators credit at the time for building that into the then rules, but why not just make it simpler.

This is just incremental monitoring and control until it inevitably goes to the next level, whether that’s $10mm or $25mm not unlike the increases approved for Reg A+.  The question that Congress and the securities regulators (State and Federal) haven’t, and won’t, ask of themselves is how many jobs and deals haven’t been created or funded because we spent 5 years getting them comfortable that their original concerns weren’t well-founded.

Would the COVID have had less impact on small businesses had the adoption of Reg CF been even more prevalent in 2020?  Privately, the incredibly dedicated and talented members of the SEC and state securities regulators, know that the actual statistics since the enactment of the JOBS Act exemptions confirm this argument, which was presented to them back in 2012 by CfIRA and other early advocates, but for institutional reasons, they preferred the slow and steady growth in these initiatives.

There is an admitted logic and wisdom to their point of view, but the rhetoric used to convey their concerns stigmatizes these disruptive programs and that inhibits their adoption.

I’ve seen it in SPACs, PIPEs, reverse mergers, and all of the JOBS Act exemptions. Permitting larger fundraising enables the platforms to make more money and perform the necessary professional disciplines at a higher level to protect investors and select better deals to assist.


The question that Congress and the securities regulators haven’t, and won’t, ask of themselves is how many jobs and deals haven’t been created or funded because we spent 5 years getting them comfortable that their original concerns weren’t well-founded

What else should the Commission or Congress do to improve this ecosystem? 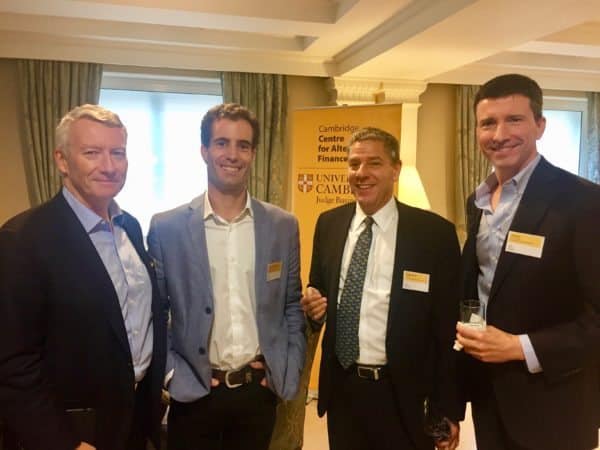 Doug Ellenoff: All emerging ecosystems can be and should be improved. It should be the objective and encouraged.

It shouldn’t just be left to the market and commercial interests to make it happen through perseverance and naivety but the passion of the pursuit. It shouldn’t be left to motivated individuals to make random trips to DC and hope that they can find a sympathetic ear.  We would all be much better served if there was a forum consisting of each of the constituents- entrepreneurs, investors, regulators, intermediaries, advisors, etc. all oriented and receptive to new ways of facilitating financings.  There will always be new approaches.

Clearly, there are some groups and associations, but for the most part, they are focused on the already established aspects of the capital markets, where the money is and funding is more available.  As it is now, improvement in disruptive or new initiatives only seems to be achieved through an arcane, inefficient and non-transparent process undertaken by a disparate group of well-intentioned groups that handle their…