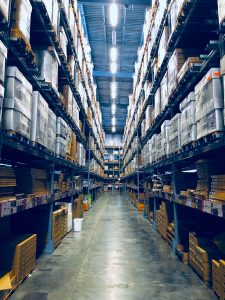 Arweave developers claim that this quarter has been “astronomically” busy for the entire Arweave ecosystem. In March 2021, the network reportedly handled more than 1 million transactions, and the storage endowment “grew to over $550,000.”

As mentioned in an update from Arweave:

“The latest incubator program, the Open Web Foundry, came to a close last week with over 500 participants. Plus, we have a raft of fantastic updates to share from the vibrant network of founders, including: Arweave’s unique offering for NFTs …, the creation of atomic NFTs, ArConnect — a new MetaMask-style AR web wallet from the Verto team, and much, much more.”

While commenting on its Profit Sharing Community Updates, the Arweave team revealed the following:

(Note: for more details on these updates from the Arweave Project, check here.)