Now Seeking Community Support via Kickstarter, This Game will Enable Players to Create Their Own Story as They Take On Quests Across Unique Planets! 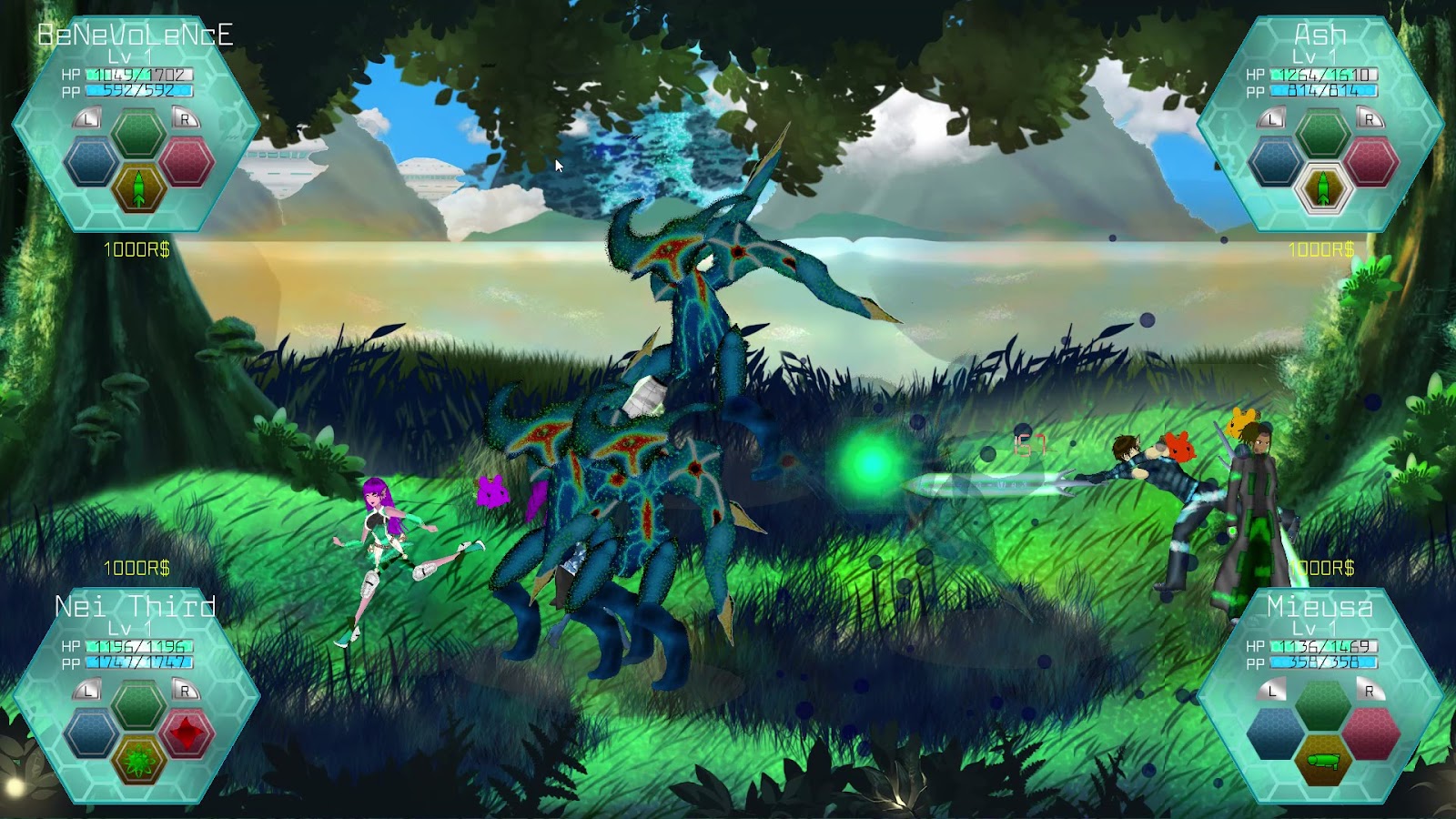 Astraverse is an all-new sci-fi fantasy Beat ‘em up RPG designed for up to 4 players! The game features choice-driven scenarios that can alter quests, story and even character builds similar to the experience in tabletop role-playing games. Moreover, it also features the most in-depth character creator in a 2D game to date, allowing for players to customize their class, race, hair, outfits and even eyes and faces. To introduce Astraverse to the world, the creator of this project has recently launched a crowdfunding campaign on Kickstarter. 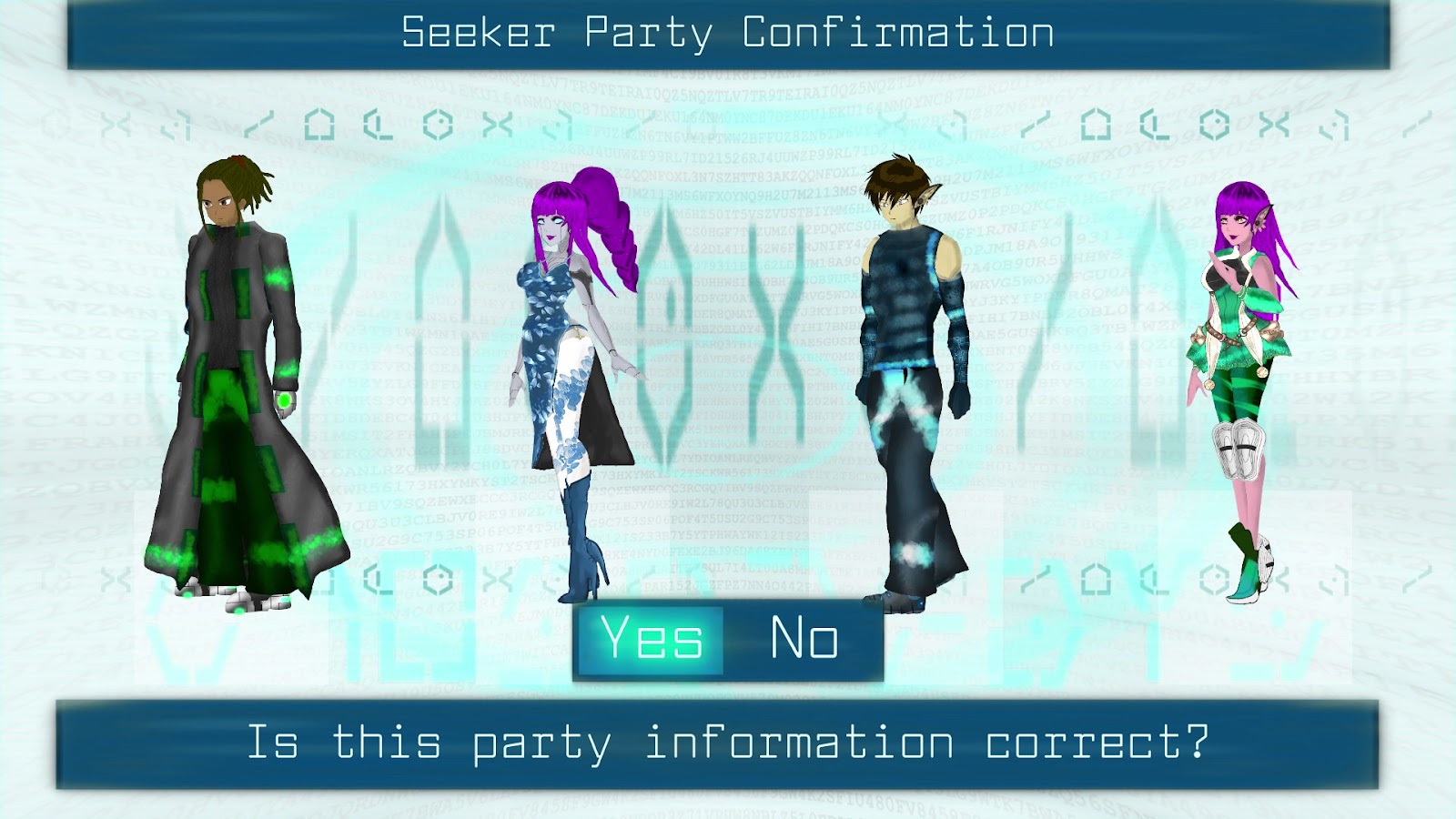 “From exploring unique planets to giving the player the freedom of choice to create their own character and choose how quests play out, the possibilities offered in this game can seem endless” said the game developer Last BeNeVoLeNcE. “I’m a solo game developer and musician based out of Mesa, Arizona and I’m excited to share this unique RPG with all of you.”

www.kickstarter.com/projects/lastbenevolence/astraverse and backers from around the world can become a part of this project by making generous pledges and donations. Moreover, the goal of this Kickstarter campaign is to raise a sum of $55,000 USD and the developer is offering a wide range of rewards for the backers with worldwide shipping. Furthermore, more details are available on the Kickstarter campaign page of the project.

Astraverse is an all-new RPG developed by a multi-talented game developer from the United States, who also happens to be a musician. The game is all about creativity, freedom, and fun, and it has several features that were not introduced in a game of this type before. The project is currently being crowdfunded on Kickstarter, and its creator is welcoming generous support and backing.