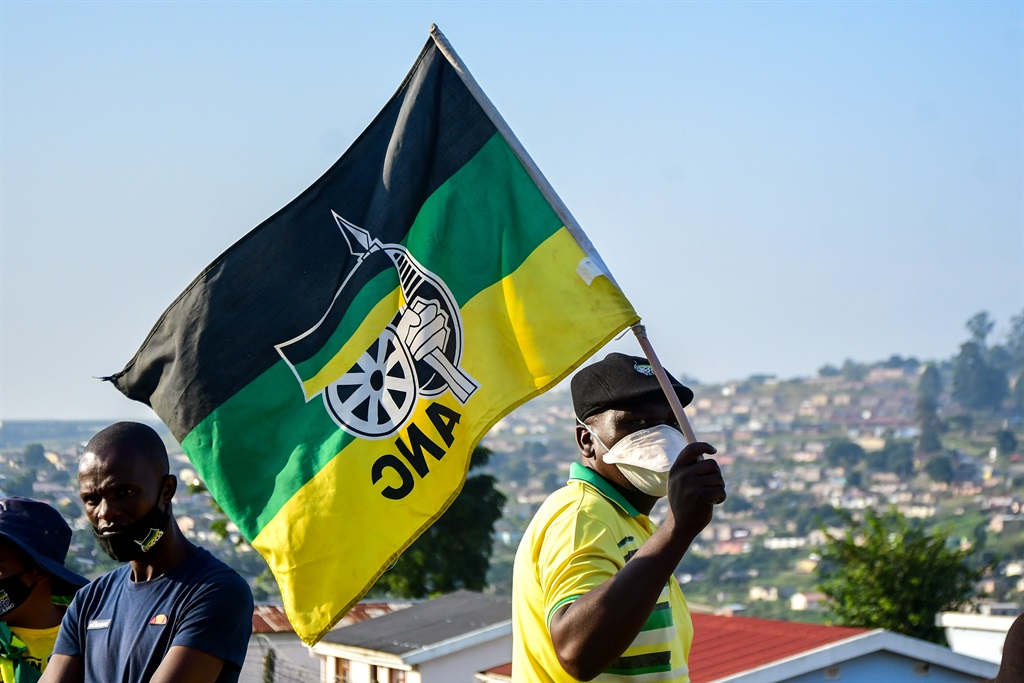 The ANC has started a crowdfunding initiative to help resolve the ongoing salary issues of disgruntled employees.

On Saturday, ANC spokesperson Pule Mabe told News24 the party was going ahead with the initiative.

It also shared a poster on social media, in which it asked for contributions towards the party’s fundraising.

ANC staffers across the country are set to down tools from Thursday, having apparently reached breaking point over unpaid wages.

In a statement, the party’s treasurer-general (TG), Paul Mashatile, said he had noted with concern a misleading statement, which alleged that business people had donated money.

“The TG wants to place on record that the claim is not only false, but also malicious and plays on the current challenges facing the ANC,”  Mabe said in a statement.

He added that the party viewed such fake news as designed to cause further confusion on the matter of staff salaries.

“We want to assure everybody that our challenges will be resolved, based on the number of initiatives approved by the national offices.”

The initiatives include crowdfunding, increasing membership fees and levies.

Mabe added that the party had already agreed with the provinces to take over the salary bill.

“The ANC remains committed to resolving outstanding issues of delayed salaries,” he added.

Did
you know you can listen to articles? Subscribe
to News24 for access to this exciting feature and more.